The end is near, for “Glee,” that is, as the show will come to close after next year’s sixth season. I am totally feeling the opposite of glee right now.

The show’s co-creator Ryan Murphy made the announcement last night during an event honoring the FX Network (Murphy is also the co-creator of “American Horror Story” … boy that show is spooky!) making the end of “Glee” official.

Truth be told, the show just hasn’t been the same without the late Cory Monteith, whose character Finn got an emotional sendoff last week. Actually, things started to go downhill once some of my favorite members of the New Directions (I won’t name names) graduated from McKinley. 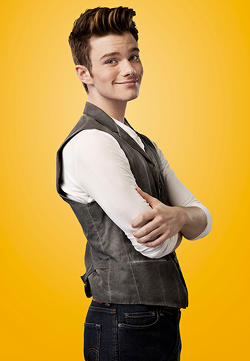 That’s not to say I’m no longer a Gleek, because I totally am and I definitely look forward to watching what the show has in store for the rest of season five and its final season.  There’s no question “Glee” will forever be enshrined in my TV hall of fame!

Are you happy “Glee” is ending next season or do you think it should keep going? Let us know in the comments below!