You already know who it is! Hip Hop, blogger extraordinaire and expert in all things booty, bringing you the best of the best, once again! Well guess what! Jimmy Fallon just climbed up to number one in my late night host rankings (sorry Conan). After writing another article on his dope collab with Ariana Grande reciting some of the most famous rap songs Broadway style (I ain’t saying I like Broadway though…….Don’t get it twisted!), he dropped another bomb on us last night! He got the one and only Kanye West to do a surprise performance on the show! Dopeness!

Fallon slipped the news that Kanye would be performing on the show through his Twitter before the show aired sending Ye fans into a tizzy. For the first time ever on Late Night With Jimmy Fallon, Kanye performed “Bound 2,” and it was on point! He also brought on Charlie Wilson who belted the living life out of his segment on the song. Took us all to church!

“Bound 2” was one of my favorites off an album that I thought was aight, but not close to the level of My Beautiful Dark Twisted Fantasy. If you can get Nicki Minaj to open your album, you know imma be drooling all over it. Not literally, but I’d probably gain a more enriching listening experience and greater appreciation…..SON!

On the heels of all of this, we were reminded by Fallon about Kanye’s upcoming Yeezus tour. If you haven’t heard about it already, you should have! Don’t worry about it though, I’ll get you up tospeed. Kanye’s going on his first solo tour in 5 years starting October 19th in Seattle bringing along with him Kendrick Lamar. Whew! Talk about a lineup! 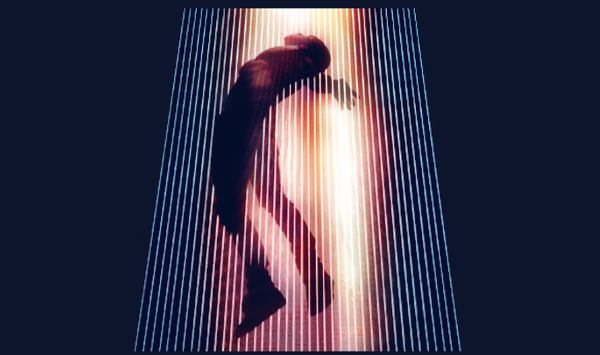 Along with the tight performance, Kanye decided to call out and diss his baby mama’s ex-man, Ray J. Calling him Brandy’s little sister! Good God, that’s what I call an eeeeeether!!! You know them tabloids gonna eat this up for weeks. Anyways, the performance is below for you to view, twerk, or whatever you do to these videos. Start saving up for those Yeezus tickets!