As hard as it is to say goodbye Idol, I couldnt be happier to say so long to Miley Cyrus whose song “Wrecking Ball” finally falls from the top of the Billboard 200. Best of all, she was replaced by Lorde!!!! and her amazing hit “Royals.” Looks like my wish from last week came true!  I guess genies do exist!!!! 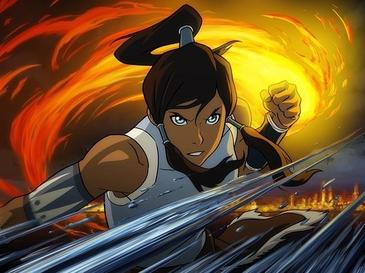 Can u guess which song I’m talking about????

I was talking about “The Fox.” Hope I didnt confuse u guyz!

If u cant tell already, im super X-cited 2 c Lorde at the top! Looks like “Lord of the Rings” has some competition for the most amazing thing to come out of New Zealand!!!!

“Roar” might not be my favorite song but it definitely has 1 of the best videos of the year!!!

Finally, the ball has dropped!

Congrats on your third consecutive no. 1 album, Drake! Having the no. 4 single is pretty awesome too!!!

Sorry, T&D. Looks like “Wake Me Up” is finally starting to go down.

Can someone explain 2 me who Monty Python is? Apparently he made some sort of documentary about the Holy Grail.

It’s so great 2 c “The Fox” make its way into the top 10, especially only a day after the YouTube Music Awards announcement! Yay, Ylvis!!!!

“Applause” makes me think of applesauce, which I luv. I think I’ll eat some when Im done with this post!

“Summertime Sadness” is back at no. 10 after being no. 9 last week. Make up your mind already!!!

Which song would you like to see at the top of the Hot 100 next week? Let us know in the comments below!