On the heels of the announcement that they would be the musical guest on an upcoming episode of the new season of SNL, Arcade Fire recently released a music video for their song, “Reflektor.” The video has been catching fire (pardon that mainstream pun, I couldn’t help myself) due to the fact that the video is entirely interactive, using your phone, tablet, even web camera to control the experience. The video itself is quite cryptic lending itself dark, moody images of a mysterious woman thrown through different odd situations including being baptized and surrounded by strange hooded figures.

The interactivity tends to vary from controlling the lighting within the video to physically controlling the woman’s head. Interactive music videos have become a trend recently from the Cold War Kids “I’ve Seen Enough” to Broken Bells’s “October.” The real question though is if Arcade Fire’s new music video creates a breakthrough in the interactive music video category or if it can be thrown in the waste pile of gimmicky music. I give my second impressions.

Unfortunately, Arcade Fire is one of the many bands of my past that has given in to the temptations of the mainstream, winning multiple Grammys and, now, appearing on the most tepid of live entertainment shows, Saturday Night Live. Excuse me while I get my vomit mug. 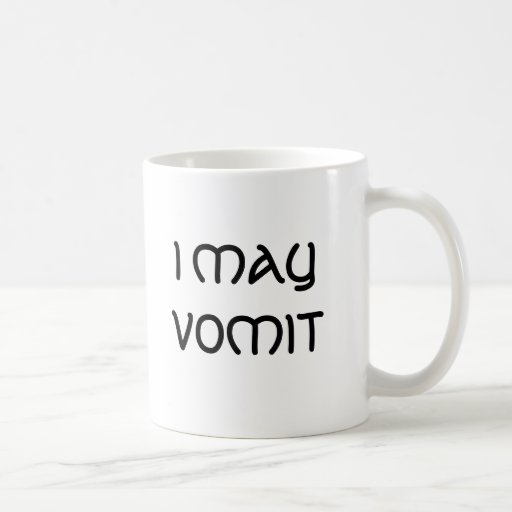 Regardless, I have one ounce of me that continues to be aware of Arcade Fire, still hoping they can plunge in popularity so I don’t have to feel so dirty listening to their music.After 3 minutes of jumping into the music, I may or may not have cracked a smile (allegedly). Why? The video made no sense whatsoever. I loved it. No blatant continuity, no Hollywood storyline, and visuals with thousands of potential theories that could later on be exaggerated causing people to over complicate its true meaning.

The interactive aspect of itself was a meh experience for me. I don’t want to be in charge of controlling the lighting in the video. That job falls onto the PA, which is why my first impressions of this video were par to sub par. However, with my second impression, I forced Intern 2 to control the music video to my liking, rising the experience from subpar to meh. Believe me, there is a difference.

Watch the video by clicking the picture below, but please don’t spread it around. I’d hate for it to go viral.