….according to himself. And only himself. After getting kicked out of a rehab center last month, Chris Brown has been chilling at a jail in downtown Los Angeles. Now the singer has to cross the country to Washington D.C. for a court appearance connected to the altercation we covered a couple of months ago. Now he and his lawyer want to travel on a private plane without police escorts, while the court wants him to travel via Con Air. If you guys don’t know what a Con Air flight, check out the terrible movie below named……..Con Air. 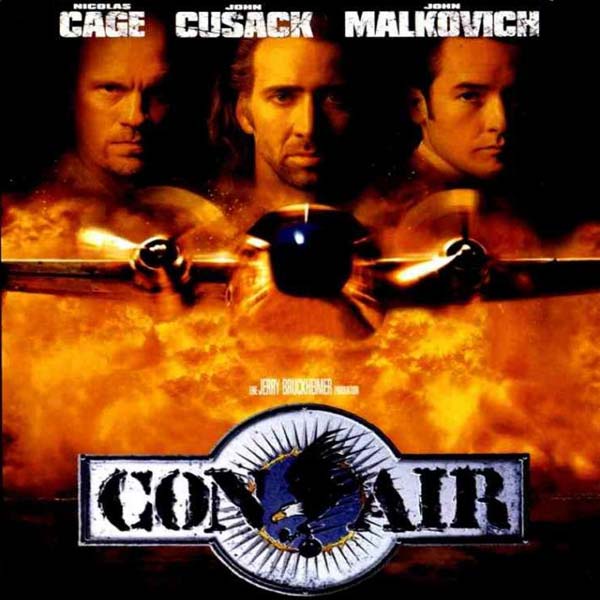 Nah……I couldn’t let all my Nerdfighters out there suffer through my movie. Basically, it’s a flight for convicted felons, heavily guarded by police escorts, where they are shackled and chained for the whole flight. Chris Brown doesn’t want to deal with it, but you know what, I’m thinking his time for favors are over. He’s been averaging about 2 crimes a month and every time he says he’s getting better, he gets kicked out of another rehab center. I mean, cmon! How can his fans still support his actions?!??!!?! GAAAAAAAAAARRRRRRR!

I’m all about giving people second chances (Can we please come out with a good live-action Dragonball movie?!? Just one?!) but once you get to your 15th chance, something’s gotta give. Everyone can have their own opinion about this situation, but as for me……..BOO! BOO TO YOU CHRIS BROWN!!!

What do you guys think about this Chris Brown controversy?! Let me know in the comments below!