Young Drizzy Drake just dropped a new track off his upcoming album “Nothing Was The Same,” and it’s dope!!!! If the rest of his album sounds like this, watch out Drake haters. Rumors are that this could be his next single, and I hope the rumors ring truth because I’ve already played this three times!

It’s nothing like his past single “Hold On, I’m Coming Home,” which was aight, but had a little bit too much singing for my taste. I need my beats grimy and menacing and that’s exactly how it is on his new track, “Wu-Tang Forever.” Plus, how can you go wrong with a shout out to Wu-Tang clan in your song title? I mean, it’s not like I’m a fan of their love for kung fu and anime or anything (That’s lame!……..), but they’ve spit some of the best lines ever.

I mean it may not have the whole “radio single feel,” but you know what, I liked it! So I don’t care! It’s not like I’m holding anything back…….or inside. What? Does everyone think I’m a poser?! Nah son! 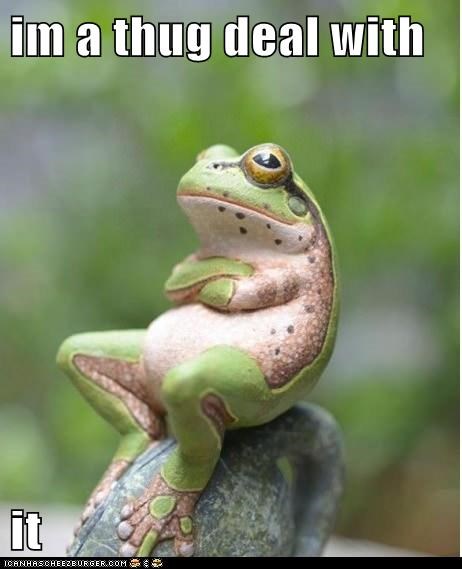 I’m sorry everybody, it’s just been a hectic few days at the office and I’m trying to wrap my head around a couple of things…….and emotions. Sike! Emotions are weak, yo! Why am I writing down everything I’m saying? This isn’t a conversation! This is an article about Drake’s new song! (I gotta keep it together!). Why did I write that again?!

Well, I don’t know what’s going on, but listen to the song below and make your assessment. I gotta go talk to Grandma!