Thank you to everyone who followed my live blog for the VMAs! It was a huuuuuuge success! (A little disappointed that JT’s performance came on RIGHT when the live blog ended, but wasn’t it COMPLETELY spectacular?!)

One of the camera’s darlings of the night was Taylor Swift, who stole the cameras, twerking along to the performances with Selena and looking FABULOUS in her dress. Her hair? OH AM GEE. Cute can’t even describe her perfectly coiffed hair! Anyways, this year she didn’t to seem to have any sort of arm candy around her. ( I guess her and Selena were the Katy and Rihanna of this year)

Seeing her man lonely made me wonder about who could be her possible future boyfriends. She seems over her last boyfriend anyways (Not! Girl, you cannot be yelling those words at Harry Styles!) so I made a list that I’ve been working on for the past two days. (Thanks a lot Techno & Dubstep!)

Ok so the next Justin Bieber may be a little younger than Tay Tay, but maybe she needs to take a break from the John Mayers and the Jake Gyllenhaals and go with something fresh! He’s got an adorable voice, and I definitely could see them being a long-lasting couple of even three months!

Wait, no. He’s already married to Jessica Biel. And to me. In my third dream life. 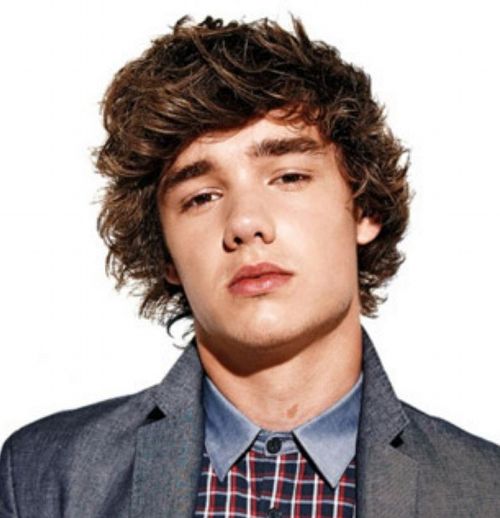 Oooooooh how scandalous would that be!!! Another One Direction love affair? Ooooh Harry would not be happy one bit! Of course, Tay Tay would be called the 21st Century Yoko Ono, but hey, more spotlight isn’t bad (unless, of course, you’re Amanda Bynes). 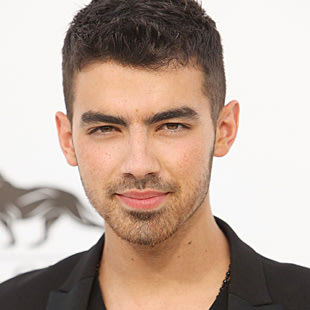 Ok so they’ve already dated, but that doesn’t mean Taylor can’t come back for seconds. By far my favorite Tay + 1 couple, these two would be so adorbs back together. Of course, on the other hand Taylor’s been having trouble keeping relationships with members of boy bands. All we know is that these men keep Taylor popping out the catchiest songs. I knew you were trouble when you walked iiiiiiiiiiin!!!! It’s going to be trouble for the media if these two do actually end up back together so do it Taylor. Plus, Joe’s grown up a bit since they last dated. Look at that facial hair! So manly!

Do you think any of these guys are the perfect fit for Taylor? Or do you think she should spend some time single and ready to mingle? Discuss it in the comments below!