According to a recent article from Forbes, media company BioBeats, is focusing on expanding a new media stream, which they call “adaptive media,” where technology understands how you feel and alters media to fit you. Woah! That’s on some I, Robot technology! The bigger news is their first product as a part of this adaptive media which is called “Pulse,” not to be confused with the video game of the same name. 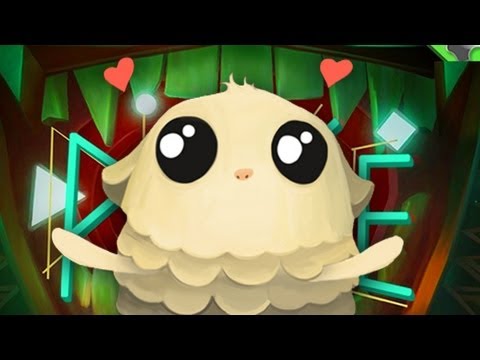 Scene is going to love this.

Pulse is an experimental iPhone app that creates music based on your heartbeat. It’s a pretty simple setup with the only instruction being to hold your finger over the iPhone camera for a minute. Covering the camera allows the app to sense changes in your finger’s color as your blood flows, controlling the tempo of the music. Imagine if I had Techno and Dubstep use this app? They’d probably crash the app! Or they’d probably never return my phone……

Apparently over 1.5 million people around the world have already downloaded this app and soon it’ll be 1,500,001 (Obviously the one is me). Only problem is, I can’t get any phone reception here since I don’t have my desk anymore!! Guess that’s what happens when you try to be your true self. Maybe I could build my own makeshift Millennium Falcon and fly back into the office and reclaim what is mine! Sigh.

Anyways, the other appeal of this groundbreaking app is that it’s FREE! That’s right! No dollars, no euros, no gil, no whatever form of currency you use (Not so sure about bartering systems though.) The music from the app itself is mostly electronic, however who knows what could be updated if the app catches fire (Not a Hunger Games reference.). Imagine being able to have symphonies playing at the whim of your heartbeat! An epic soundtrack to play my own theme song only conducted by the beat of my heart! An orchestral masterpiece created through the pounding in my chest! Now that would be truly a groundbreaking feat!

What do you think about adaptive media apps like Pulse? Do you think it will catch on or is it another gimmick? Sound off in the comments, and try it out through the iTunes link below!