According to Rock The Bells’ promoter Guerilla Union, the popular hip hop festival is shutting down the second half of its run. The festival was set to stop in New York and Washington D.C., however hip hop fans will now have to get their live entertainment fix somewhere else. Apparently, ticket sales were so weak that continuing the festival would cause immense losses for the promoters. Seems like someone needs a new accountant!

I saw something like this coming to a big concert festival, and if the promoters had just read my previous article on why you shouldn’t go to live concerts, they may been saved from this public embarrassment. Who would’ve known that my article would’ve had such an impact on so many people?! 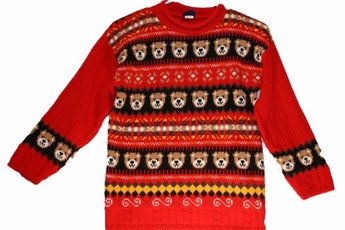 Now I won’t take all the credit. as I’m sure the oncoming cold weather had some impact on why people chose not to go to this festival (I finally get to bust out the sweater Aunt Beverly knitted for me on Easter!!!). While I have no clue who any of the rappers are on the festival circuit, I’ve heard that these are some of the top artists in the genre. If people don’t want to watch the premier artists in their favorite genre, what will get them to buy any more tickets for upcoming festivals?